All rights reserved. This podcast for general informational and educational purposes only,  and it is not a substitute for professional medical advice. 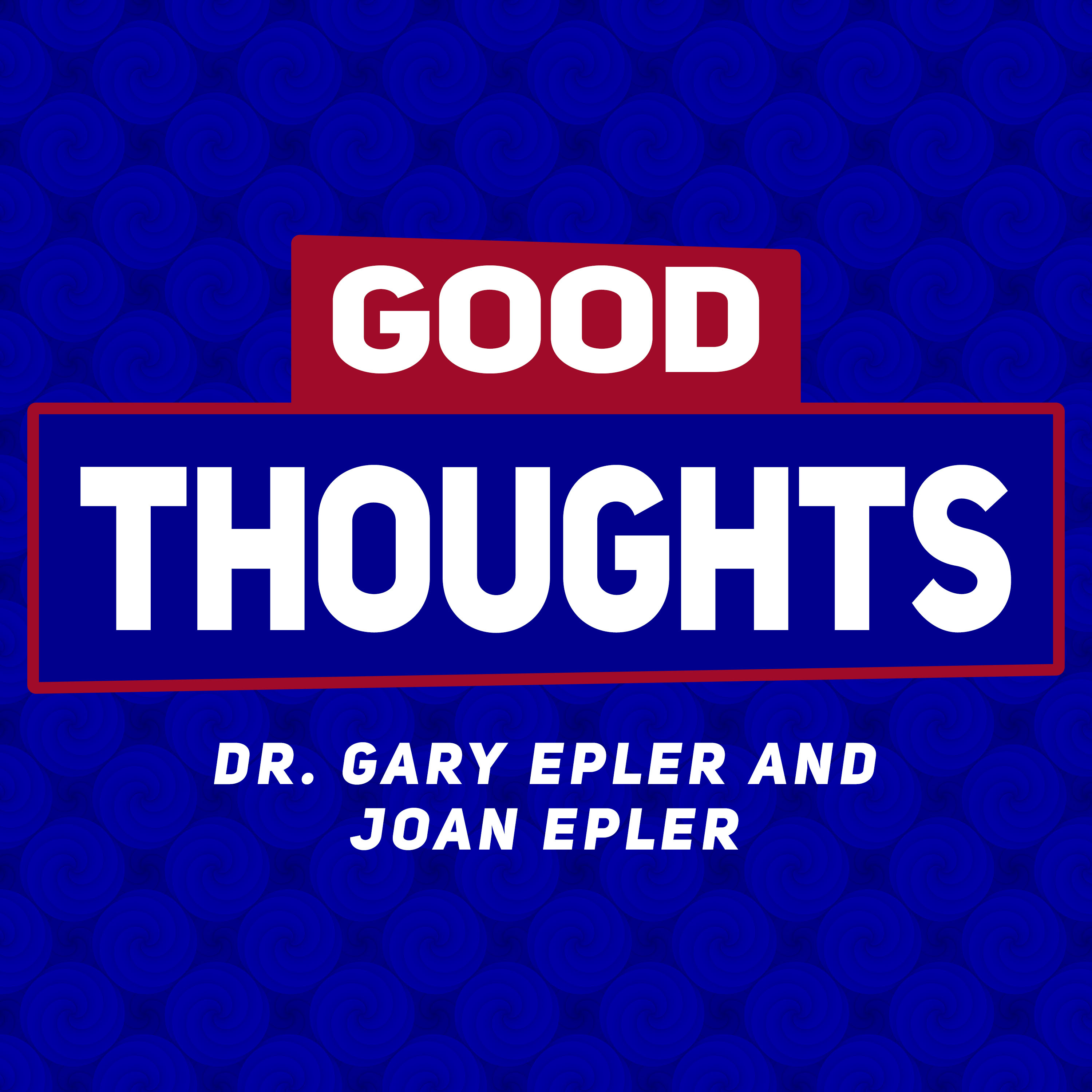 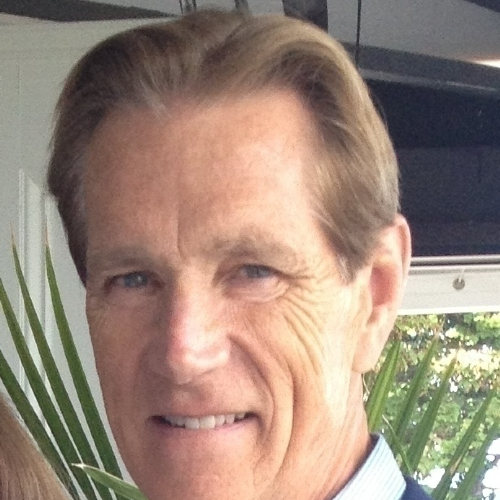